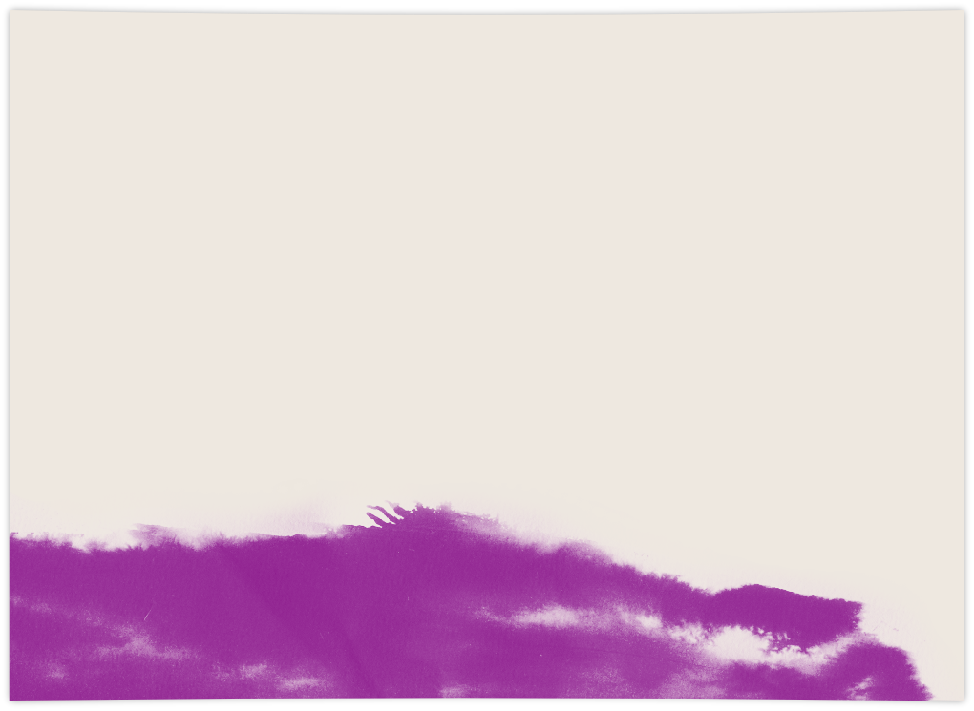 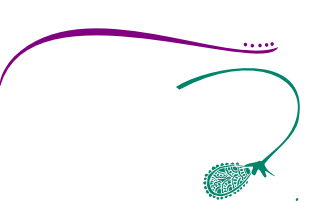 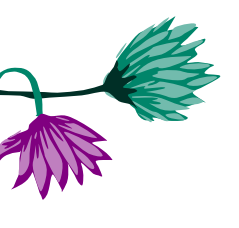 In 1959, a young English girl married an Indian in the face of widespread prejudice and disapproval and went to live with him in a small, remote North Indian town. Alone in an unknown, perhaps unknowable country, she knew that most of her family and friends were certain this undertaking would end in failure.

Ann Mehta and Jessica Clark meet after a ten year estrangement. Their intense friendship in 1960’s Bombay had ended badly. Their confrontation opens a door into the past that Ann has struggled to keep closed. This is a story of love, friendship, loss and the rebuilding of life after loss.

A mother in India and a daughter in rural England struggle to find their way back to each other. Maya Fielding is the child of a destructive and failed inter-racial marriage that has left her emotionally fragile and holding on fiercely, despite her exotic appearance, to her chosen English identity. Newly married to John Carter, she tries to isolate her marriage from any contact with her past. She has not dared to tell John about the phone call that has brought it dangerously close again..

Born in Suffolk and with a degree in English and Philosophy from Reading University, Joan married her Parsi husband in 1959 and spent 17 years in India. There she gained a Diploma in Mass Communications Media from Sophia College in Bombay where she became a lecturer while also working as a freelance journalist, contributing commissioned articles to leading Bombay Women’s magazines and publishing some poetry. Returning to the UK in the eighties, after nearly 30 years abroad, she worked for Oxfam and the CAB and, now retired, is writing and publishing books -a memoir of her early years in India - “No-one Mentioned Bandits” 2015, a novel - “Into the Night with a Stranger” 2016 and a second novel “A New to Way to Remember” 2017. She is working on a fourth book

The books are produced, printed and distributed by York Publishing Services.

Into the Night with a Stranger

A New Way to Remember